Reflexology was first discovered in an Egyptian physician’s tomb dating back to 2500BCE, his name was Ankmahor. In the painting in the tomb that was found there are two people receiving reflexology one on their hand and one on their feet, the Inscription says “Don’t hurt me” said the patient and the practitioner replied “I shall act so you praise me”.

Over the years reflexology has developed across the world in continents such as Africa, America, Europe and the Far East.

Dr William Fitzgerald an American surgeon was a pioneer of modern reflexology and the founder of zone therapy.  Zone therapy is when the body is divided into 10 longitudinal zones, five on each side of the body. In his research into pain relief he revealed that pressure applied to one part of the body had an effect of anaesthetic to the other part of the body, he performed minor operations using this method.

Eunice Ingham developed modern reflexology and is referred to as `Mother of Reflexology`.  On her own research and evidence using the ten zones of the body she mapped the whole body’s organs and structures on the feet developing the foot map.

Her technique is what is practised all over the world today. 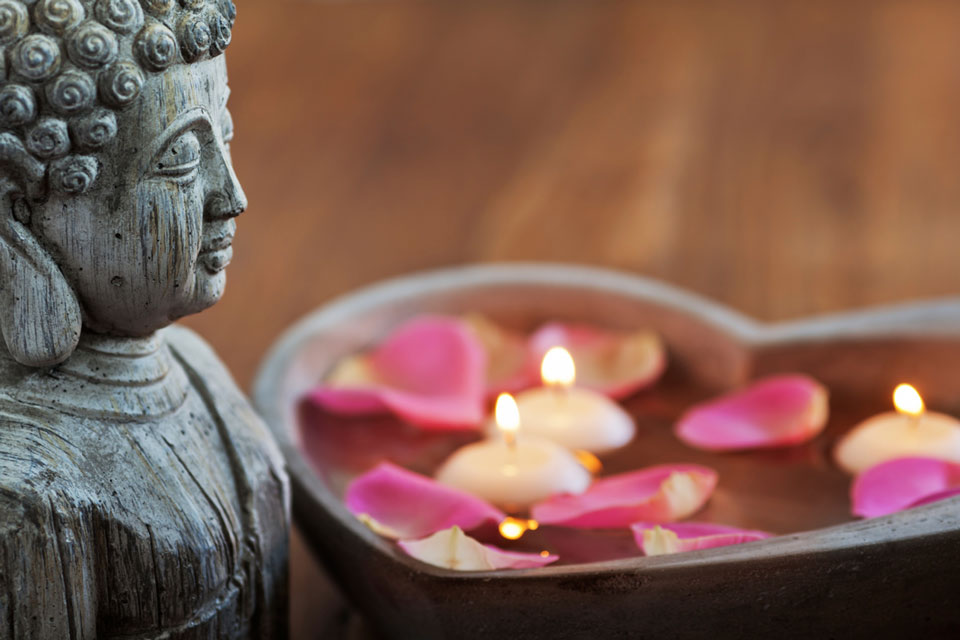